The state forester, along with the Executive Leadership Team, are responsible for ensuring that the agency accomplishes its mission to protect and develop healthy, sustainable forest resources. 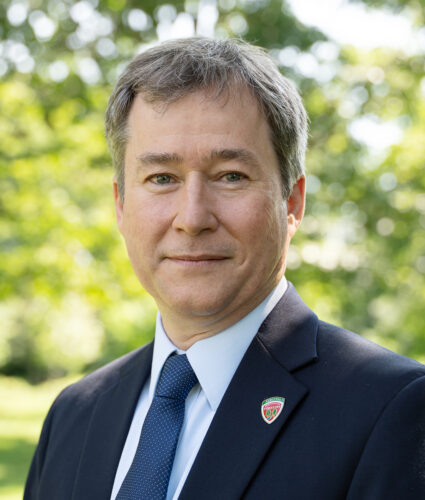 As state forester, Rob Farrell serves as the director of the Virginia Department of Forestry (VDOF) and is responsible for ensuring that the agency accomplishes its mission to protect and develop healthy, sustainable forest resources.

Rob Farrell was appointed as the eighth state forester of Virginia by Governor Ralph Northam in January 2018. Rob joined VDOF as an area forester serving Gloucester and Mathews counties in 2000. He has also served the agency as the first director of the forestland conservation program and as deputy state forester. Rob has long been a leader in Virginia’s forestry community, and in 2017 he was recognized with the Outstanding Member of the Year Award from the Virginia Forestry Association.

Prior to VDOF, Rob worked as an arborist and urban forester in Virginia and Maryland. He is an ISA-certified arborist and has a B.S. and M.S. in Forestry from Virginia Tech.

When Rob is not performing his executive duties, his colleagues make use of his extensive experience and knowledge as an arborist. 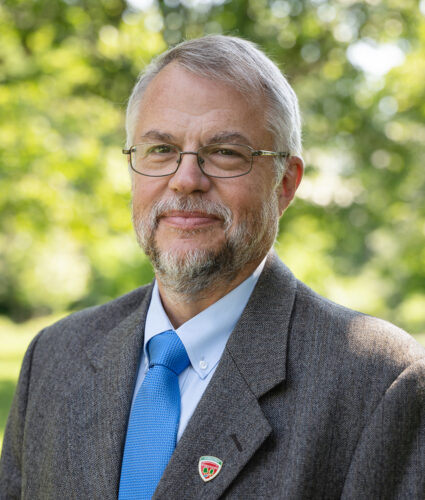 Ed Zimmer has served as deputy state forester for the Virginia Department of Forestry since 2018. In this capacity, he supports the agency’s primary mission of developing and enhancing the forest resources of Virginia by directly providing strategic guidance of the agency’s Forest Management, Fire and Emergency Response, Silvicultural Water Quality, and State Lands teams. He also oversees the Department’s two seedling nurseries, research initiatives, and the three operational regions.

Prior to this role, Ed served the Commonwealth as the agency’s chief of operations and as a regional Forester in Waverly and Charlottesville. Prior to Virginia Department of Forestry, Ed held several roles in forest industry in Eastern Virginia and served five years in the United States Army.

Originally from Maryland, Zimmer now resides in Fluvanna County with his wife and youngest son. He received his bachelor’s in forest resources management from West Virginia University in 1990 and his master’s in business administration from Averett University in 1998. 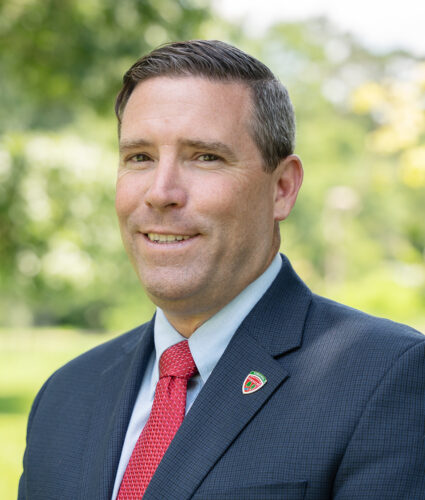 Terry previously served the Virginia Department of Forestry in multiple positions from a resource conservation and development forester in the Tappahannock area, to local forester positions in Virginia’s Coastal Plain, Shenandoah Valley and Northern Virginia. Most recently, Terry served as the regional forester in the Eastern Region of Virginia.

Prior to his assistant state forester position, Terry spent the last 20+ years serving the Commonwealth and the forestry profession in multiple leadership roles while being an active member of forestry-based organizations and forming strong partnerships with agencies, non-profits, and localities. Since 2001, Terry and his teams of foresters created multiple inaugural programs around forest management, education, wildlife management, and internship programs.

Terry has a forest technician degree from the New York State Ranger School, a B.S. in Forest Resource Management from Virginia Tech, and a M.A. in Executive Leadership from Liberty University. 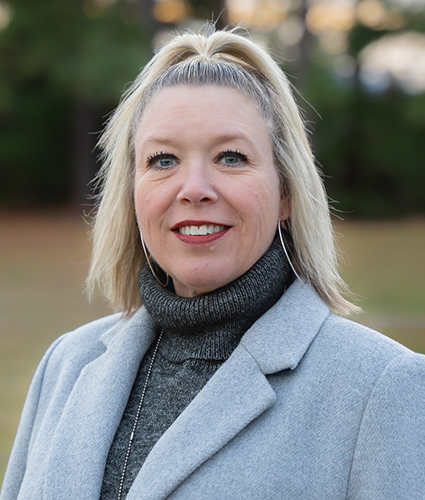 Amanda Davis joined the Virginia Department of Forestry in December 2022 as the chief of administration. Prior to joining VDOF, she worked at the Virginia Department of Health for 16 years, most recently as the operations director of the Shared Business Services Unit. She has also held the positions of shared business services director-population health, administrative deputy and grants administrator. Amanda has worked for the Department of Criminal Justice Services, the Virginia State Bar, Petersburg Bureau of Police, Chesterfield County Police, Chesterfield Planning Department and Hanover Planning Department and served as a consultant for the International Association of Chiefs of Police.

In her role as chief of administration, she oversees finance, budget, grants, accounting, facilities and information technology. Amanda has spent the last 24 years in administration and specializes in grant and financial management.

Amanda has a bachelor’s degree in political science from Old Dominion University and master’s in urban and regional planning from Virginia Commonwealth University. 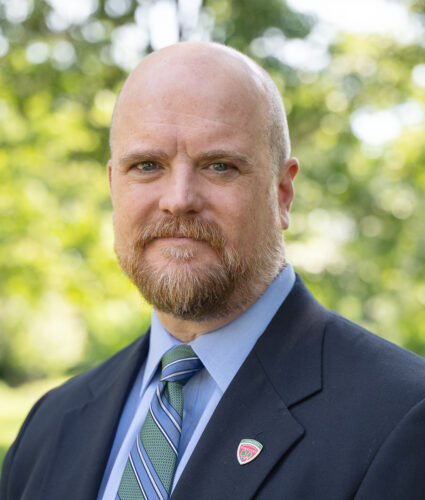 In his role as director of communications at Forestry, Greg leads all internal and external communications efforts, acts as primary agency spokesperson and point of contact for the media, and enhances the agency’s outreach and engagement efforts. His focus areas include messaging and content creation, branding, social media, creative storytelling, and strengthening collaboration with partner agencies and organizations.

Greg is a Virginia Natural Resources Leadership Institute graduate (2019) and received his Bachelor of Arts in Communications, and Master of Arts in English from Old Dominion University. 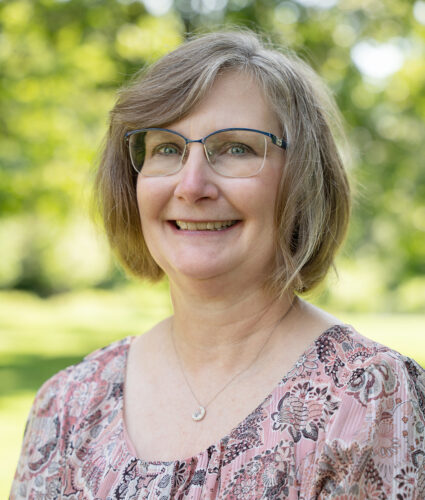 As executive assistant, Mary Weaver supports the agency’s Executive Leadership Team and the Human Resources Office, serves as secretary for the Board of Forestry advisory board and liaison with the Office of the Secretary of Agriculture and Forestry.

Mary Weaver joined Virginia Department of Forestry as executive assistant in September 2014. Prior to VDOF, Mary worked as clerk to the Board of Supervisors and administrative assistant for Fluvanna County. She also proudly served in and retired from the Virginia Air National Guard.