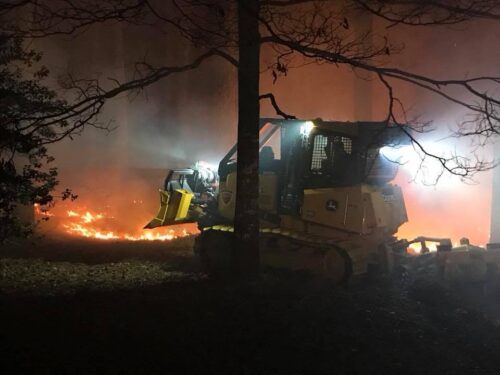 Spring wildfire season, which began February 15, is in full swing and the high winds that raged across Virginia since Thursday only made conditions more dangerous. Governor Northam declared a State of Emergency Friday afternoon as a result of extreme weather conditions which resulted in hundreds of wildfires throughout the Commonwealth. 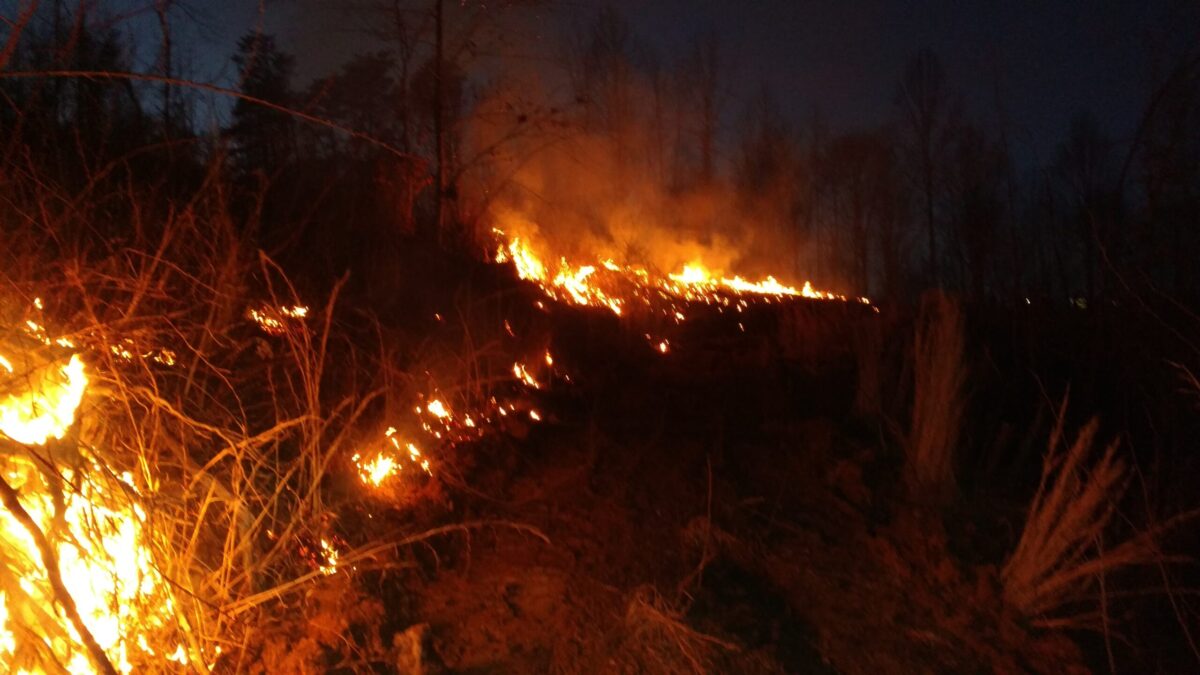 Since Friday, the VDOF has responded to 127 fires covering approximately 690 acres across the state. The largest fire covered more than 302 acres. VDOF firefighters have protected at least 78 homes with an estimated total value of more than $12 million dollars.

“This high-risk season is made even more serious by the extreme weather conditions we’ve seen these past few days,” said John Miller, VDOF director of fire and emergency response. “It’s important for people to be more aware of this elevated fire risk and to take more precautions than they otherwise might.”

Most wildfires in Virginia are the result of debris burning. So it is extremely important for people to abide by the 4 p.m. burning law which went into effect Feb. 15. The law prohibits open burning between the hours of midnight and 4 p.m. each day.  Burning is permitted between the hours of 4 p.m. and midnight, but officials at the VDOF urge people to avoid burning outdoors altogether while these extreme conditions persist 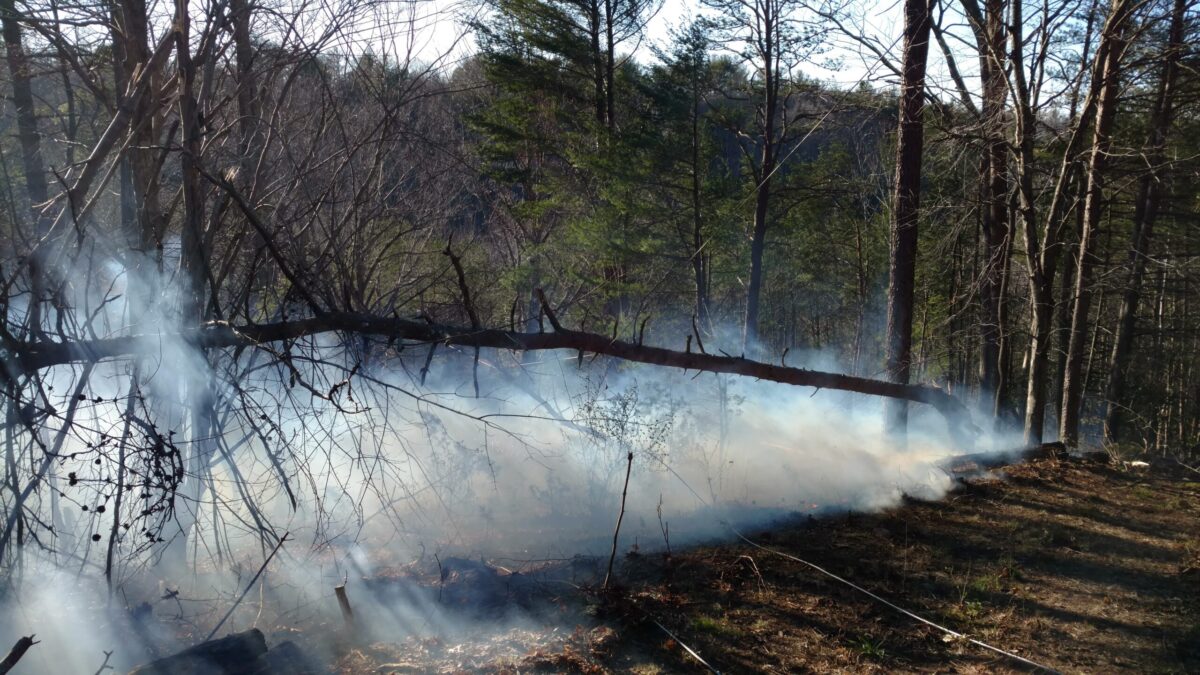 “Wildfires are very dangerous,” said Fred Turck, VDOF fire prevention manager. “Under such windy conditions, a wildfire can grow very quickly and be unpredictable.  Even a small wildfire can destroy natural resources, homes and other buildings, and wildfires put Virginians and their firefighters in danger.  If you are careful with anything that could start a wildfire, you are doing your part to prevent a wildfire.”

A Fire Weather Warning, issued by the National Weather Service, remains in effect for most of Central and Eastern Virginia today. If you spot a fire, please call 911.