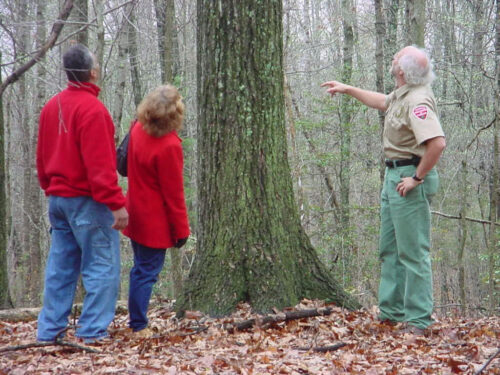 In Louisa County, Virginia, Agricultural-Forestral Districts (AFD) have recently played a crucial role in discussions about the conservation of working farms and forests. The county has demonstrated commitment to preserving the rural character, heritage and economic viability of the community; land conservation is a critical piece of the puzzle.

During a recent routine water quality inspection in Louisa County, VDOF forest specialist Dave Stone had an unexpected encounter with a landowner that was worth sharing; their chance meeting resulted in fruitful conversation about AFDs and land conservation in the county. It reminded Dave about the value of investing efforts in your community and highlighted how his role with VDOF has afforded him an opportunity to build trust with and better serve his community, both as a neighbor and a professional.

In 1977, the Commonwealth of Virginia passed the Agricultural and Forestral Districts Act to support the conservation and improvement of working forests and farms throughout the state.  Localities have the authority to form Agricultural-Forestral Districts (AFD) which essentially puts a “pause” on development in the designated zones in their rural communities. For the established period of time, the AFD protects farmland and working forests, supports healthy waterways and contiguous wildlife habitat, and preserves rural character in the county.

In return for this commitment by landowners to the conservation of working lands, the Commonwealth and the locality offer certain incentives, including guaranteed land use taxation and certain protections from eminent domain.

It’s critical to note that entering a parcel into an AFD is entirely voluntary for landowners. Neighboring landowners in a given area may work together and decide to enter their land collectively into an AFD; however, not all landowners within a zone need to participate for a district to be approved by the local Board of Supervisors. (Find more details here about the process of creating an AFD in your Virginia county.)

A Story of Rural Preservation in Louisa County 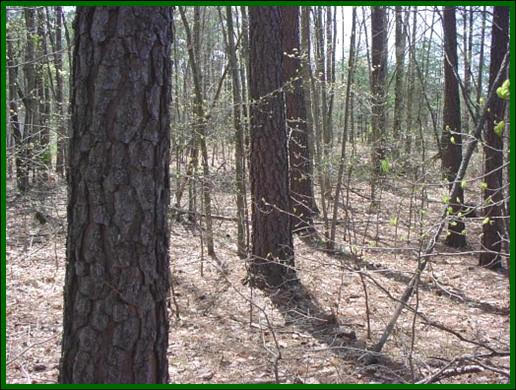 In the past year, Louisa County reassembled its AFD committee and tacked on an additional assignment by establishing a Rural Preservation Committee. Separate from the review of applications for AFD zoning, the committee is responsible for identifying ways to support and expand rural preservation within the county.

Dave Stone has spent more than two decades living and working in Louisa County. Last March, Dave was appointed the Vice Chair of the Agricultural-Forestral and Rural Preservation Committee and is encouraged by the residents’ response to the initiative and the county’s support. The county adopted Dave’s suggestions to waive the AFD application fee for two years to encourage participation and to erect AFD signs to raise awareness for the program and acknowledge landowner participation.

In January 2020, the committee hosted a dinner in conjunction with the Farm Bureau for land use participants and other interested landowners in the county to re-introduce residents to the AFD designation. The dinner was a great success – more than 90 landowners attended, with approximately 200 more on a waiting list for the next event! 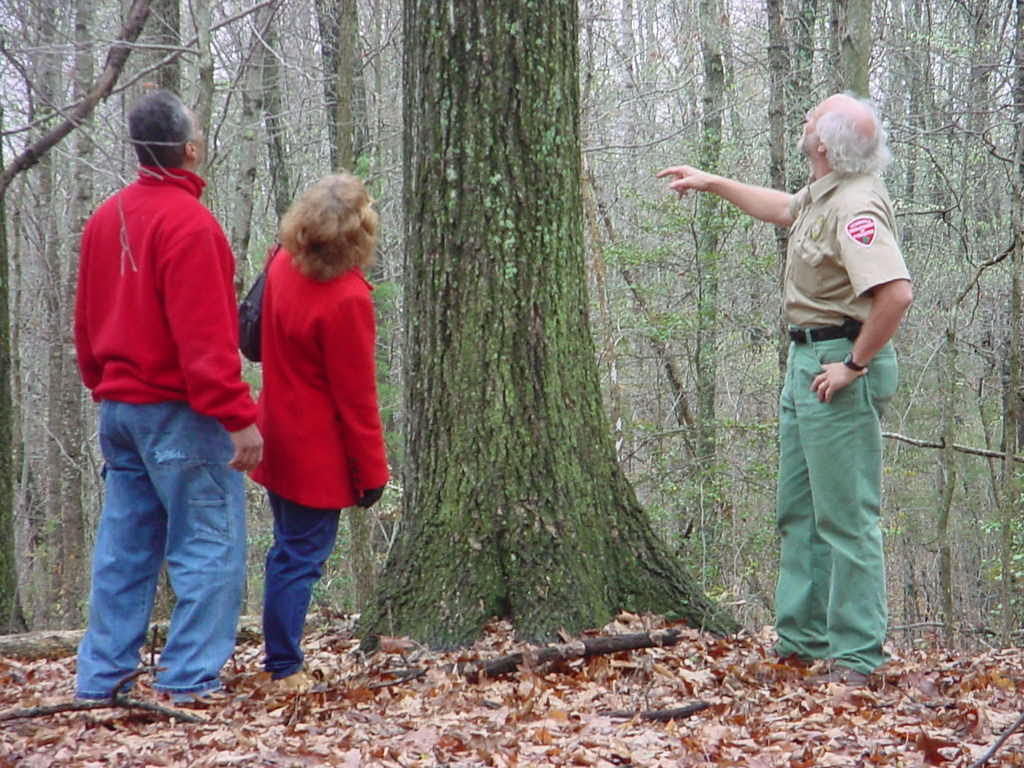 During the dinner, Dave had a realization. “I knew nearly every landowner in the room because of my work and community involvement in Louisa County, and I was excited to see such tremendous turn out and potential support for forestland conservation.” Dave and the other committee members understand that the process of seeking designation may be time consuming or seem overwhelming, but clearly, the interest exists within the community. At the dinner, David offered support to any landowners who may need assistance in navigating the AFD process.

Although the committee had an opportunity to meet with a great number of property owners at the dinner in mid-January, it was an encounter with an individual landowner that was most notable to Dave.

“One evening on my way home I stopped at a logging job site to perform a routine water quality inspection for VDOF, expecting the inspection to be relatively quick. On my way up the access road to the site, I ran into the farm owner and we struck up a conversation that lasted until well after it was dark.”

During the conversation, the farmer mentioned that he had heard about the AFD dinner recently hosted by the county and was curious about the program. At this point, Dave took off his proverbial “VDOF hat” to convey his perspective as the Vice Chair of the Louisa County Agricultural-Forestral and Rural Preservation Committee. After a long discussion, the landowner was convinced of the program’s value and decided to work with his neighbors to pursue districting.

“My job affords me the opportunity to really help people using my skills and knowledge as a forester. This chance encounter reminded me how valuable it is to support programs in which you truly believe, and how rewarding it can be to work with your community to preserve its character and economic viability,” Dave recalls.