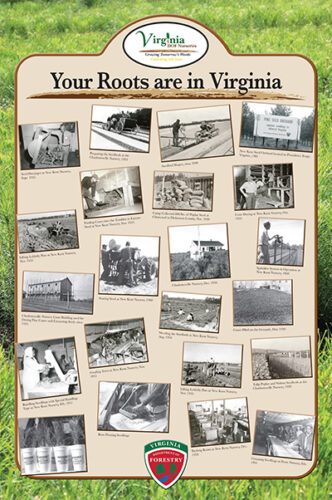 The VDOF nurseries have evolved over the years to become what they are today. Take a look at some highlights of the nursery evolution. 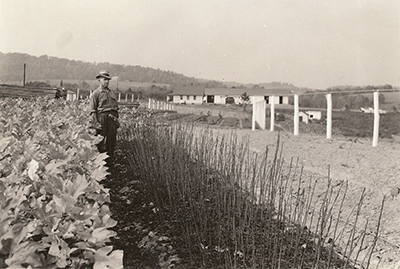 1914 – Office of the State Forester established

1927 – Nursery moved to a new site of the current Scott Stadium on the campus of UVA.

– Nursery moved to make way for Scott Stadium; relocated to a new site of the current VDOF mechanics’ shop

1947 – A second nursery opens at Camp Peary near Williamsburg 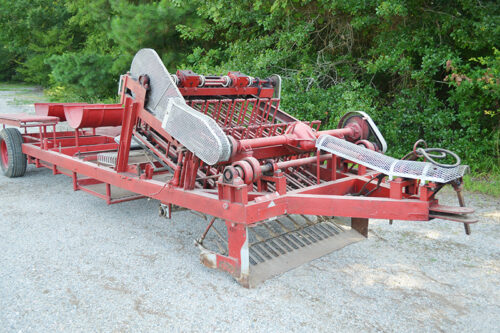 In the early years of the Virginia Department of Forestry’s nursery operations, seedling harvesting was performed by hand, which required a large number of people and was very inefficient. In 1968, the department borrowed a prototype mechanical seedling lifter from New York. After experimenting with the prototype, the department’s employees designed and built a machine using rear ends out of trucks and many custom-made parts. The employees developed the country’s first full-bed mechanical pine seedling lifter, which was capable of harvesting more than 20 million seedlings each season. The technology was shared with anyone who was interested, and today’s seedling harvesters are based upon this design.