Field Notes: Quail on the Comeback? 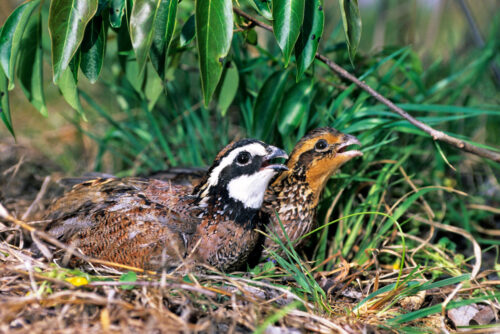 Imagine a quiet morning. You stop and listen, the trees swaying gently as a breeze rolls through. The birds have been calling since before you woke up. The birdsong continues as you tune in, and then you hear it: the three-part whistle of the northern bobwhite. This bird is elusive and more often heard than seen. They call to each other in the springtime with the distinctive “Bob…WHITE!” song. These small red-brown birds are treasured by many, and many organizations are uniting to assist in their recovery. 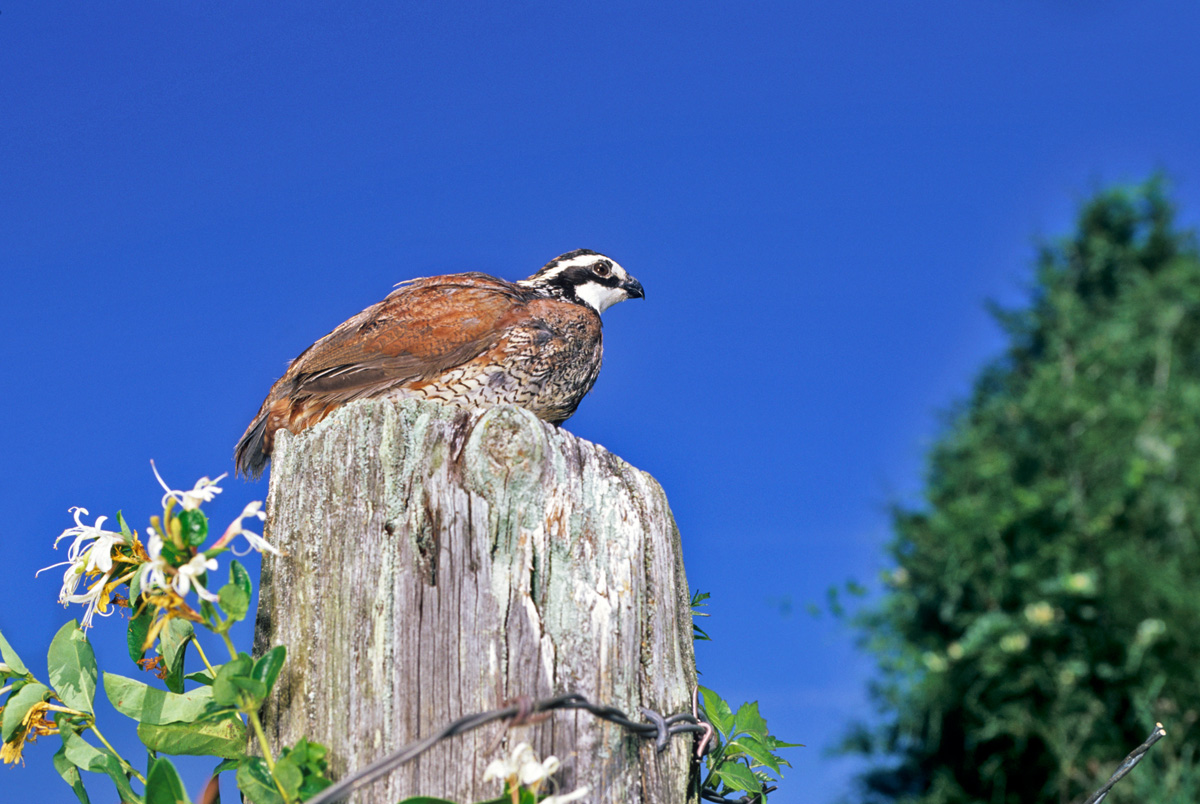 Northern bobwhite (Colinus virginianus) populations have decreased significantly in the past half-century. Many biologists attribute this to the reduction of suitable habitat. Virginia is one of 25 states that is the focus for rehabilitation of the population by the National Bobwhite Conservation Initiative. 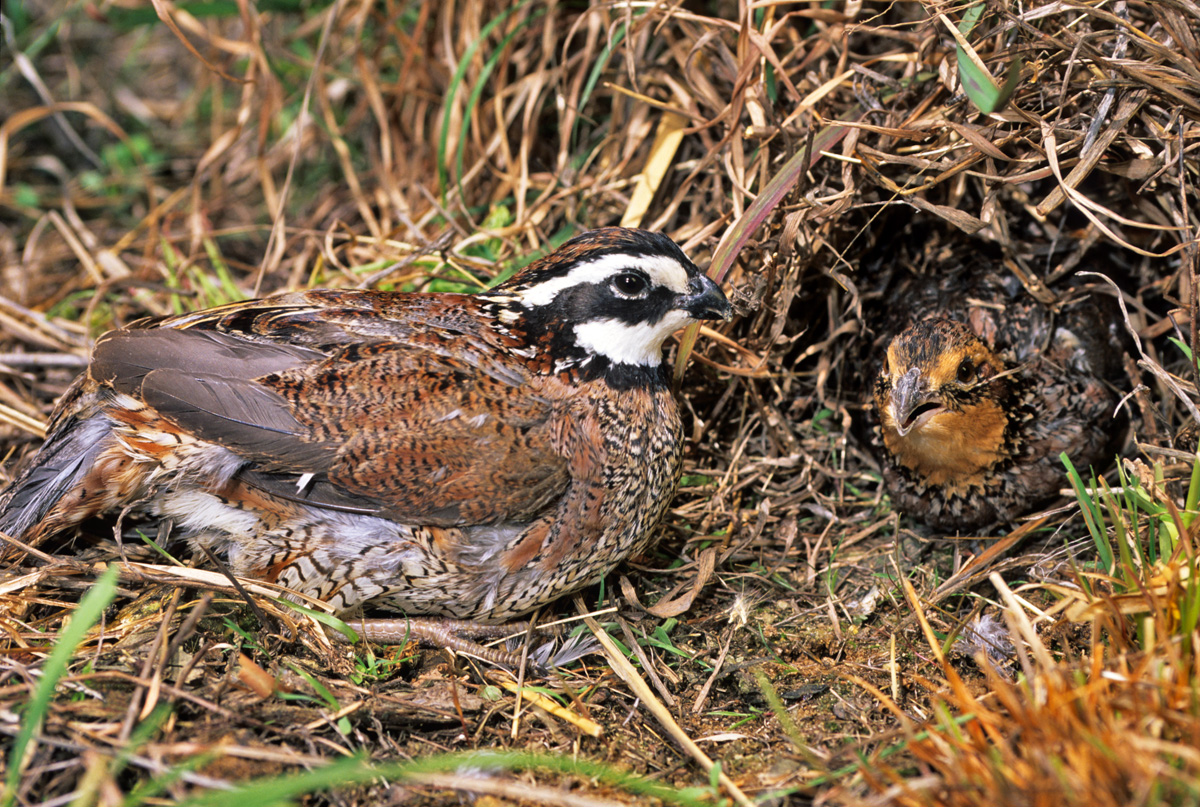 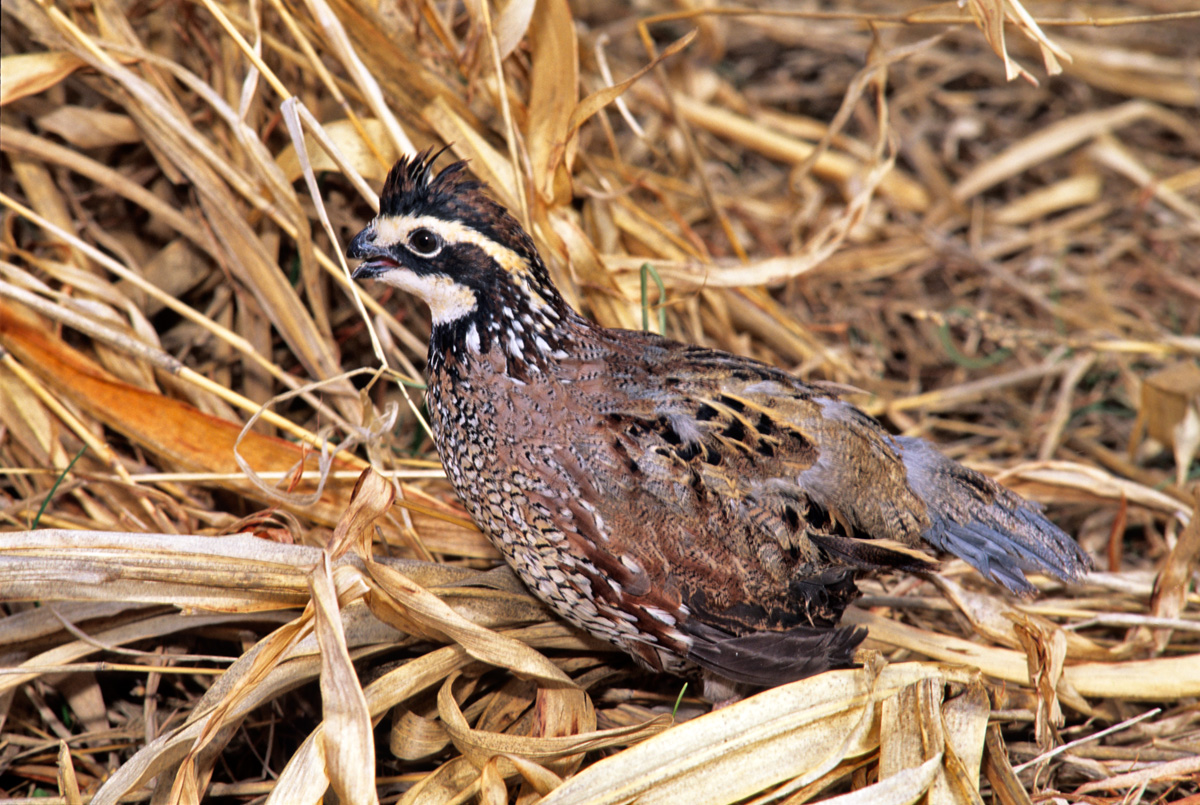 Northern bobwhite has specific habitat requirements that in the past two centuries have decreased due to modern land use practices. Quails’ needs include a variety of native grasses and forbs for food, areas of brush for cover and nesting and openness in the forest. This type of environment is found in arid parts of the U.S., such as Kansas, or in the fertile early successional environments of the Coastal Plain, including Virginia. 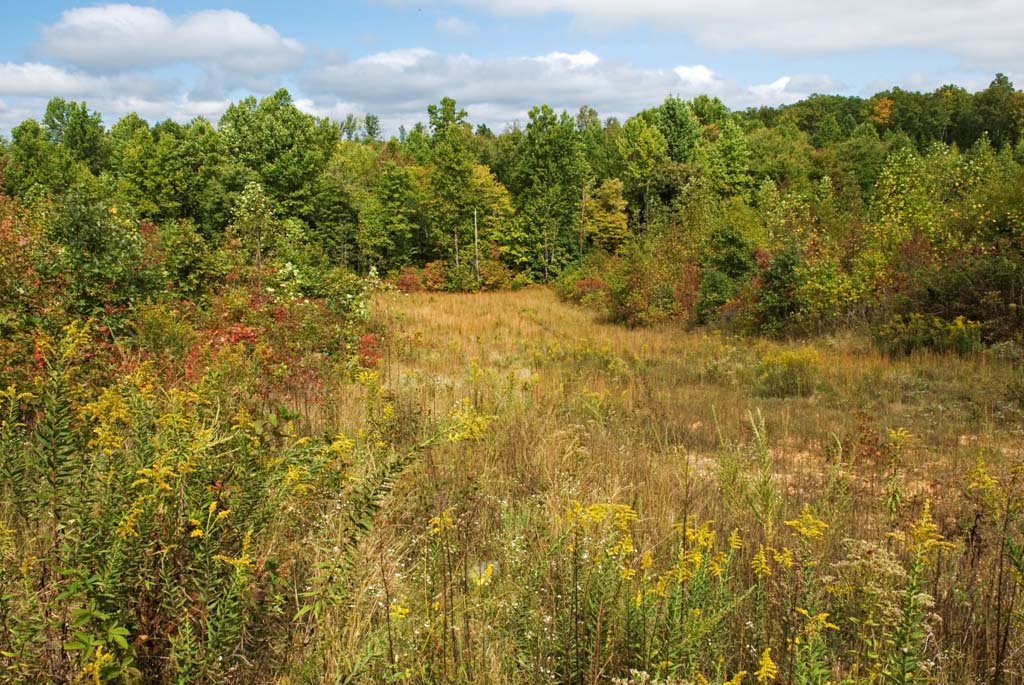 Historically, quail were found in areas of Virginia where burning occurred frequently, an event that opened the woods while prompting the growth of the fresh grasses and forbs quail depend on. 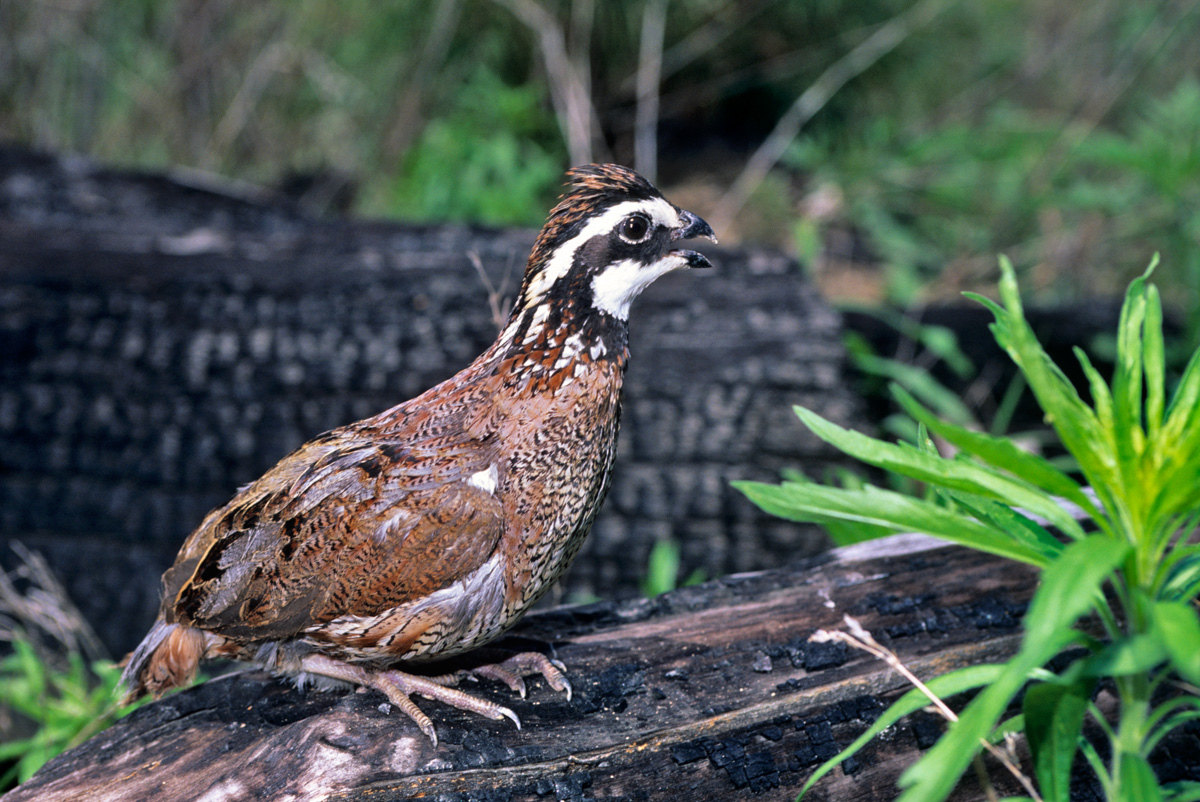 In June 2018, I assisted the Department of Game and Inland Fisheries and The Nature Conservancy (TNC) in a survey of northern bobwhite populations on public and private lands. The survey took place in Sussex County in the Big Woods State Forest, as well as in the neighboring Big Woods Wildlife Management Area and the Piney Grove Preserve (owned by TNC). This area is of national interest for quail conservation and unique in that three agencies are involved with the management of the 7,574 acre property.

In this study the surveyor listened for four different species of birds in addition to the northern bobwhite: field sparrow, indigo bunting, eastern towhee, and prairie warbler. The presence of all these species is an important indicator that the habitat is suitable for bobwhite. 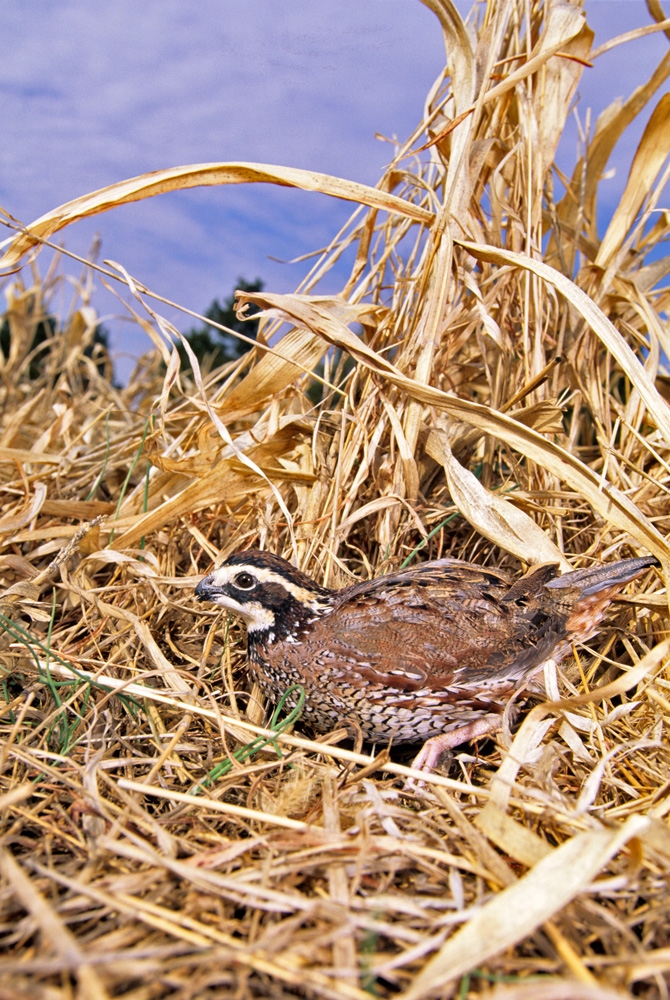 Northern bobwhite used to be a very widespread species in America. As many agencies continue efforts to rebuild population numbers of this and other birds, I was proud to do a small part to better understand a unique treasure of our American landscape.