Field Notes: Riparian Buffers and the Sargasso Sea…What’s the Connection? 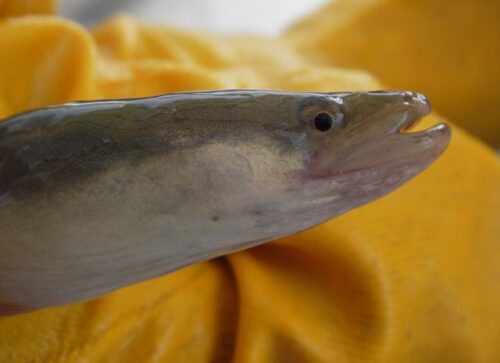 An SMZ or streamside management zone, also known as a riparian buffer, is an area along a stream or creek (or a river if you have one in your back yard!).  In forestry this SMZ is commonly wooded (grass buffers can be very important in agriculture areas).  During a timber harvest the VDOF encourages all landowners to retain at minimum 50 percent of the trees in these edges for at least 50 feet back from the water’s edge.

Retaining these trees will help to keep water temperatures cooler, reduce the amount of sediments that may enter the water and absorb nutrients that may drain toward the water.  These retained forests also are used by wildlife for nesting, roosting, travel and resting to name but a few uses. 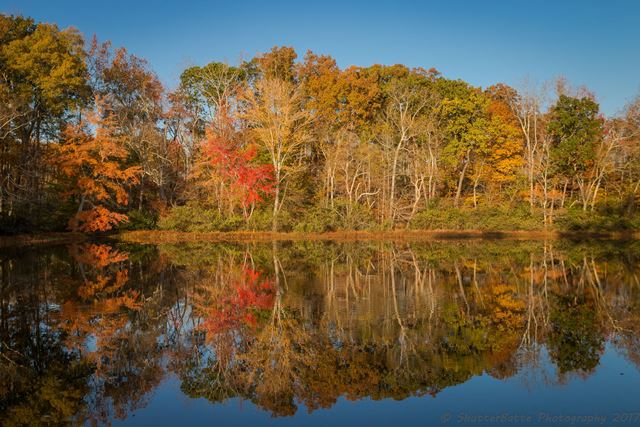 SMZs are one of the Best Management Practices (BMP) used in forestry to protect the soil and water resources on properties.  In non-Chesapeake Bay localities, BMP’s like SMZs are put in place voluntarily by the landowner.  In counties that are in the Chesapeake Bay Watershed, BMPs are required to comply with the Chesapeake Bay Act.  Talk to your VDOF forester or consultant forester to plan your BMP implementation prior to harvest. 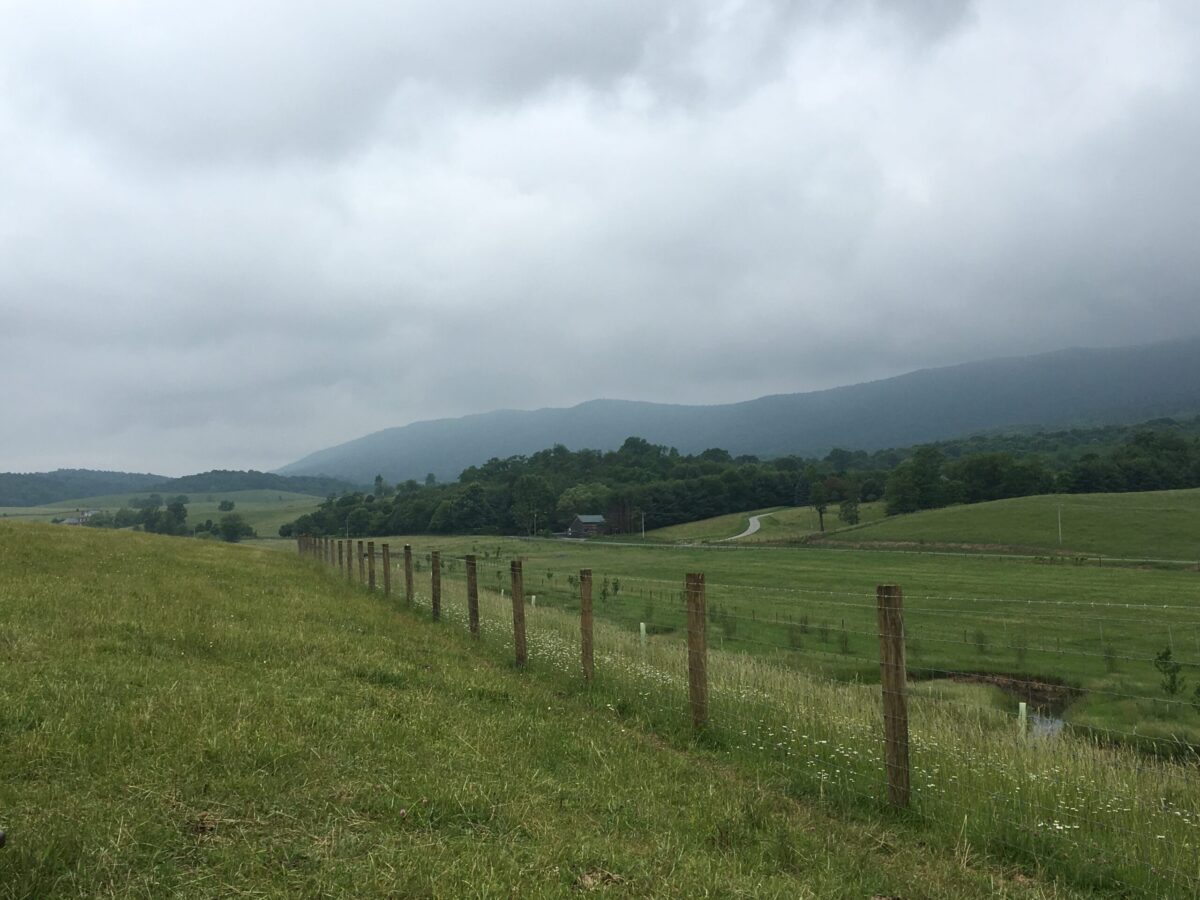 A young riparian buffer has been installed along this stream on a cattle farm in Augusta County (Photo: VDOF)

I was out this spring GPS measuring an SMZ for a potential Riparian Buffer Tax Credit in my work unit.  The water flowing in the channel that had been buffered during a timber harvest was flowing fast and crystal clear.  That got me thinking of all the “ecosystem services” that SMZs and forests provide.

You may know that forests and SMZs protect water quality by filtering sediments and nutrients that might flow overland and through the soil and into larger rivers, streams and the Chesapeake Bay.  In many places in Virginia these waters flow into reservoirs that provide drinking water to our small and large communities.  That in itself would make SMZs some of the most valuable forest land in Virginia. 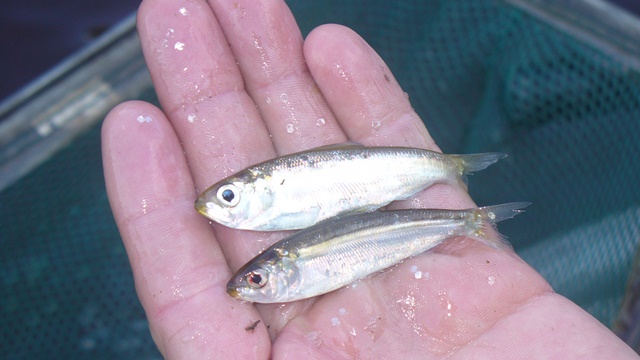 It was nearly April and in our work area that means it is time for shad and herring to begin their “run” upstream. I happened to run into Eric Brittle, a Department of Game and Inland Fisheries fish biologist, at the recent Chowan Soil and Water Conservation District Farm Day in Southampton County.  I asked him if these spawning fish would have lived in the stream that had been protected during harvest. 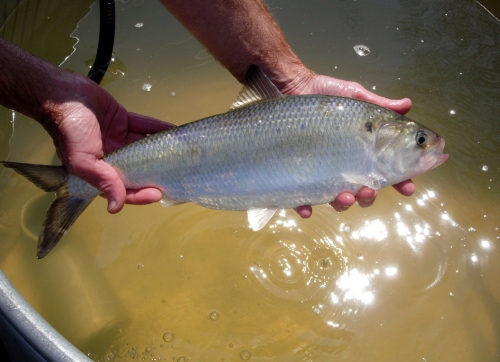 He explained that shad and herring spend most of their lives in the salty waters of the Chesapeake Bay and the Atlantic Ocean.  In the spring of the year, adult fish return to fresh water streams to mate and lay their eggs.  Shad and herring are not as common as they once were in Virginia’s waterways.  Eric said that where I was in the Blackwater River watershed was probably too far upstream for them to reach. 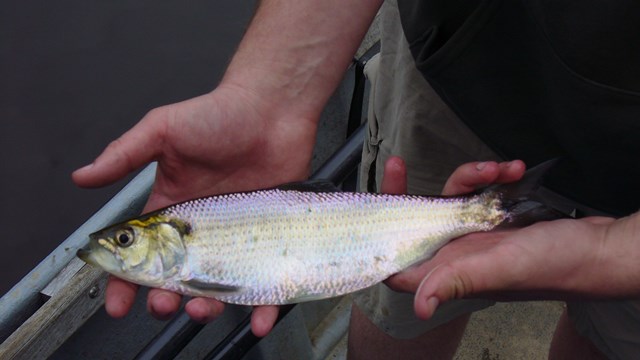 He went on to tell me that we have another fish that most certainly does make it all the way from the Sargasso Sea in the middle of the Atlantic Ocean!  American eels are spawned in the Sargasso Sea and eventually make their way back to the freshwater streams that feed the Chesapeake Bay. (An interesting side note: The Sargasso Sea is the only sea without a land boundary). 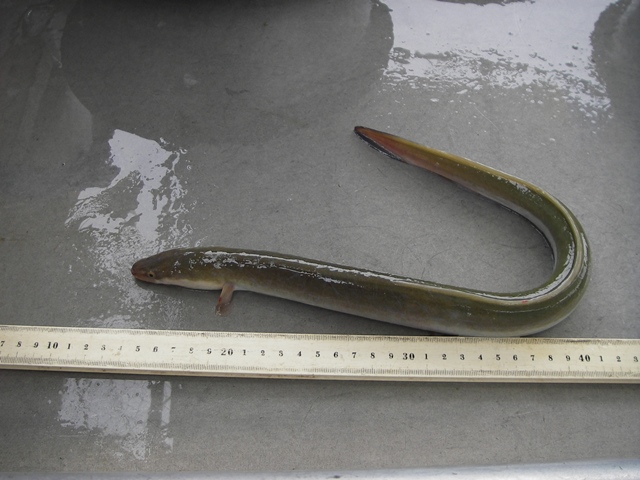 In these freshwater streams they mature and live until they return to the Sargasso Sea to spawn.  An even more fantastic story is that if your watershed is connected to the Chesapeake Bay (any place east of the western edge of the Blue Ridge Mountains), it is very possible that it supports these long-range travelers. 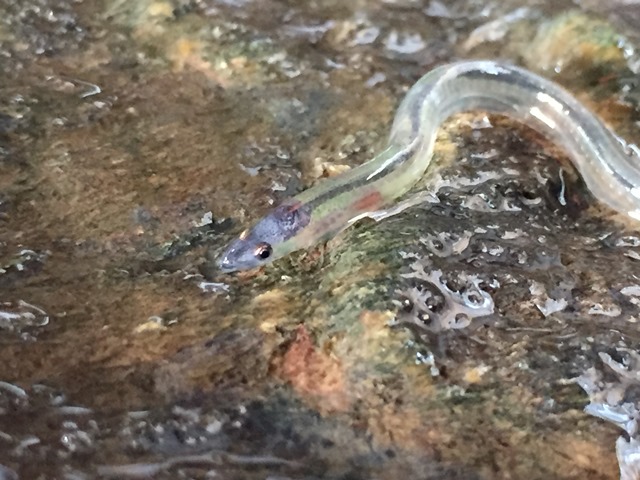 It was not that long ago that many people that lived in Virginia could expect to perhaps never leave the Old Dominion in their lifetime.  But these aquatic Virginia natives could not have survived without making journeys of thousands of miles.   The next time you see a strip of trees in the middle of a harvest area, know that the landowner has contributed to the life cycle of the American eel, and perhaps even shad and herring.