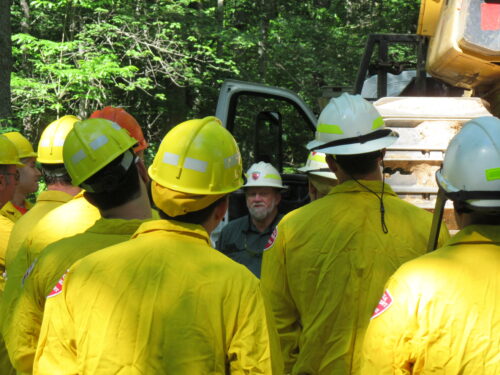 The Virginia Wildland Fire Academy 2018 is now just a memory for more than 320 folks. Students, instructors and staff put in many hours of work in the classroom and field to better prepare themselves and those they were instructing to be safer and more effective emergency responders. 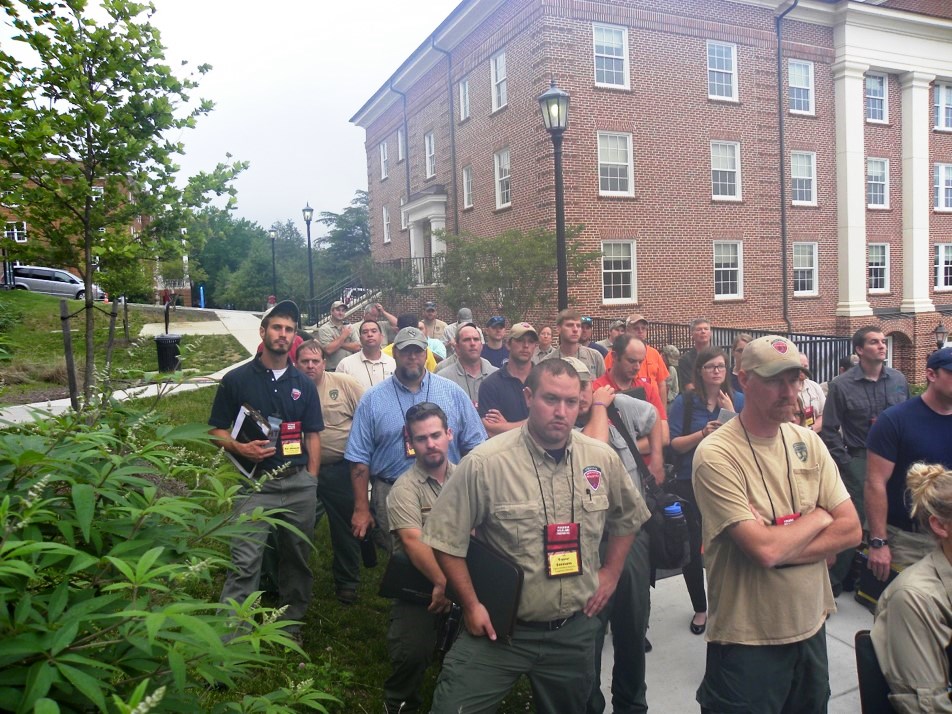 Smokey Bear knows all too well that we cannot prevent every wildfire nor can we eliminate natural disasters. When they do occur, it is people like those who attended the academy that are called upon to help those in need. Million dollar aircraft and bulldozers and engines worth thousands of dollars all play an important role in fighting wildland fires; but if it were not for the men and women who dedicate their lives to emergency response, the fires would keep on burning. 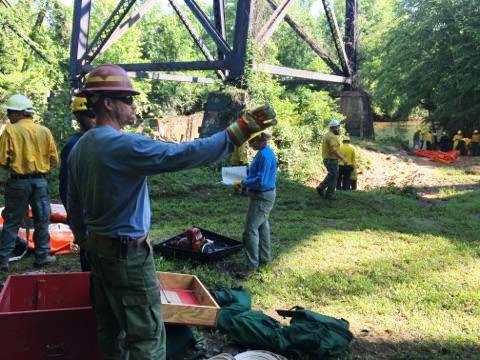 It is the training in the classrooms and in the field that, when combined with the enthusiasm, energy and dedication of the people, produce the “winning combination” of emergency response. 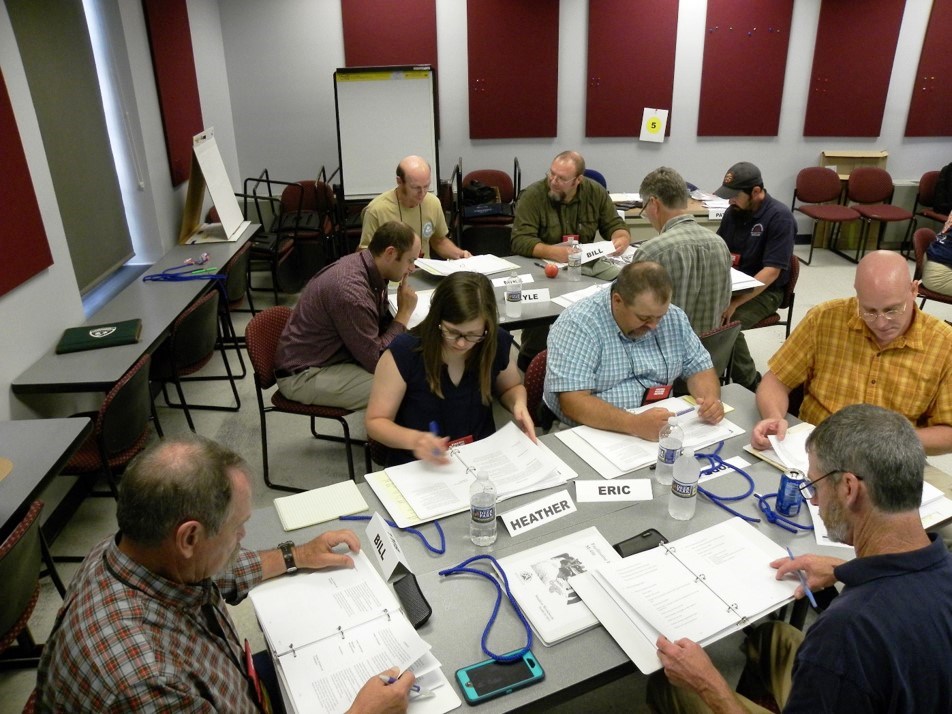 There are wildfires currently occurring in Colorado, Wyoming and other western states that are stretching local resources and it’s still is very early in the western summer wildfire season. The likelihood is high that of some of those who attended the academy will get an opportunity to apply the skills and safety practices they learned at Fire Academy in a western wildfire assignment this summer. 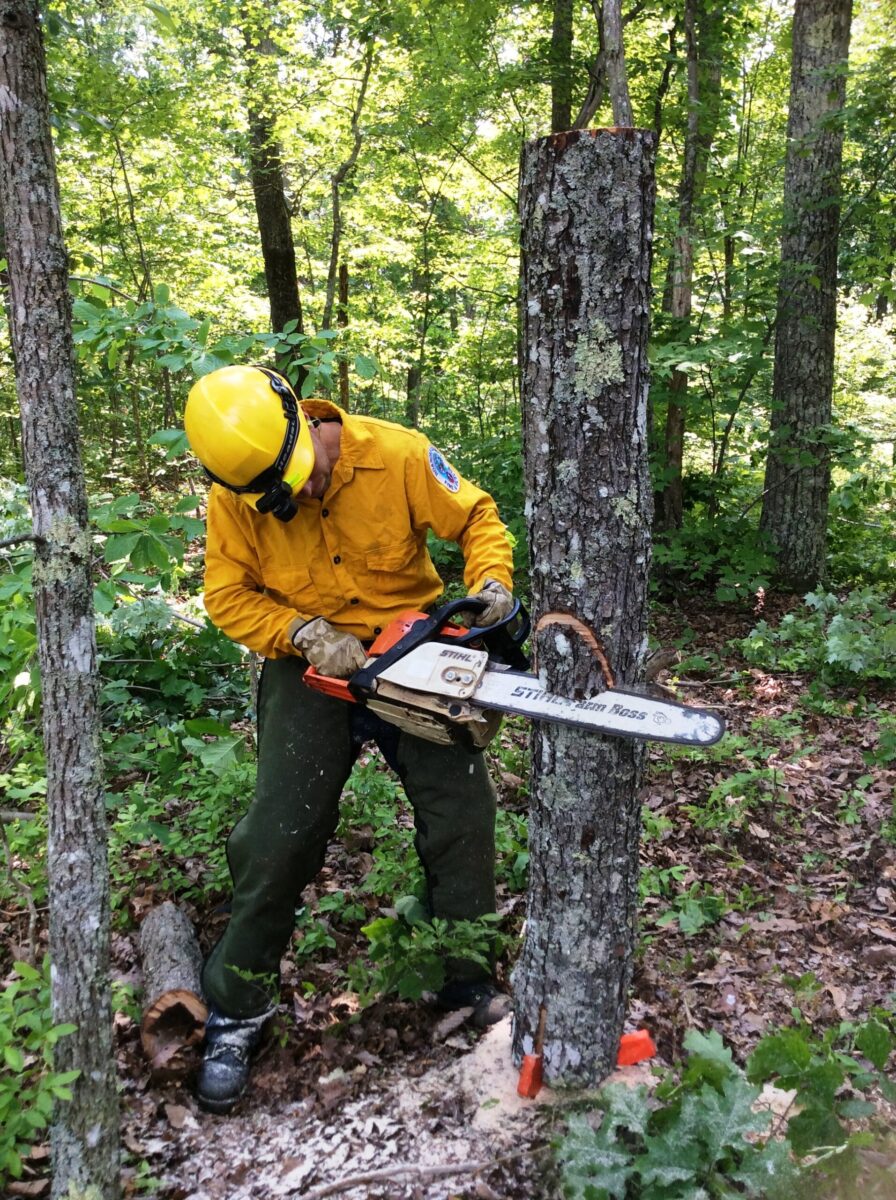 The work these folks are asked to do is very strenuous and dangerous; already this year there have been fatalities in the line-of-duty. The most recent occurring June 10 on a wildfire in TX. Our thoughts and prayers go out to the firefighter’s family, co-workers and friends who are dealing with the tragic loss.

Smokey’s rules of fire safety and the saying, “Only You Can Prevent Wildfires,” is most significant when it comes to saving lives. Being prepared for to fight wildland fires is essential; but preventing the fires altogether greatly reduces the opportunities for loss of life and property.