Virginia set a new record for the volume of timber harvested with slight increases in both hardwood and softwood volume compared to the previous year, according to the Virginia Department of Forestry’s (VDOF) analysis of the Virginia Forest Products Tax receipts from Fiscal Year 2017.

“The rate of forest harvest is still well below forest growth in Virginia each year,” explained State Forester Rob Farrell. 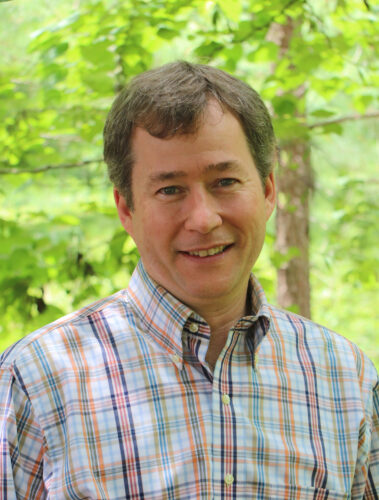 Across Virginia in 2015, the ratio of annual forest growth compared to harvest volume was more than 2.2-to-1 for softwood species and 2.4-to-1 for hardwood species.  “This amounts to an annual surplus of 9.4 million tons of softwood and 15.5 million tons of hardwood statewide on commercial timberland,” said Farrell. 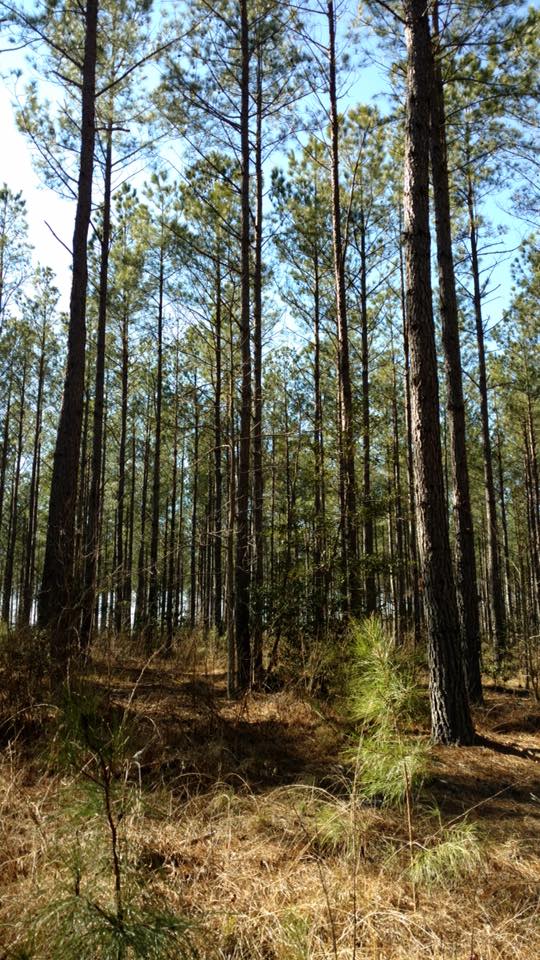 “Consumer demand for sustainably-sourced products is great and because forests in Virginia are managed sustainably with an eye to the future, our forest industry benefits from those market expectations,” said Ring. 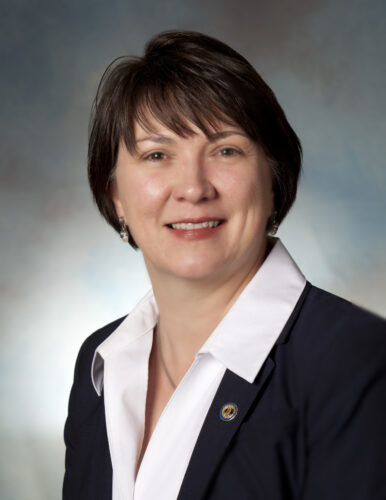 Much of the increase in overall harvest volume is attributed to the addition of biomass (mixed species wood chips), which was first included in the forest products tax two years ago.  Over the last several years, forest residue harvests have increased significantly.

Along with the record harvest volume last year, there was also a record forest products tax collection of more than $2,578,000, much of which will go back to landowners through the Reforestation of Timberlands cost-share program. The Virginia Forest Products Tax was established in 1970 with support from the forest products industry to provide funding for forest protection and reforestation. 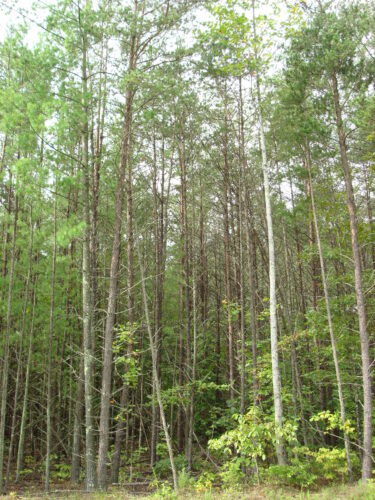 The Virginia Department of Forestry protects and develops healthy, sustainable forest resources for Virginians.  Headquartered in Charlottesville, the Agency has forestry staff members assigned to every county to provide citizen service and public safety protection across the Commonwealth, which it’s been doing now for more than 100 years.  VDOF is an equal opportunity provider.

With nearly 16 million acres of forestland and more than 108,000 Virginians employed in forestry, forest products and related industries, Virginia forests provide an overall economic output of more than $21 billion annually.